Looking for GIS or
Geomatics jobs
in Manitoba?

Manitoba GIS jobs – Manitoba, bordered by Saskatchewan on the west and Ontario on the east is the 6th largest province with a population of almost 1.3 million people (more than half of which is in the Winnipeg region).

Manitoba has a moderately to strong economy that is based largely on agriculture, natural resources and the largest employers are typically government, crown corporations, hospitals and universities.

If you are looking for GIS jobs in Manitoba, then we recommend checking out the employment opportunities listed on the Canadian GIS job board (GISjobs.ca) as well as the dynamic job search tools below … 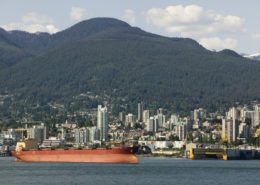 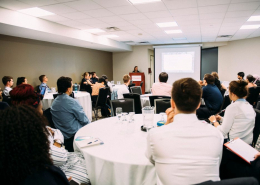 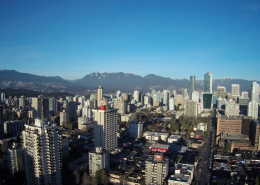 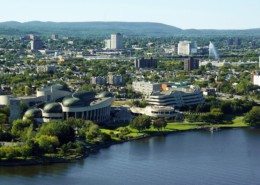 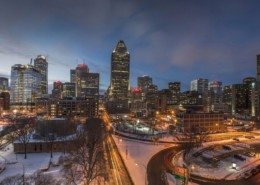 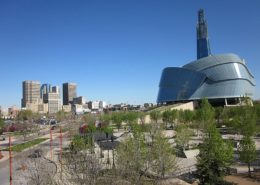 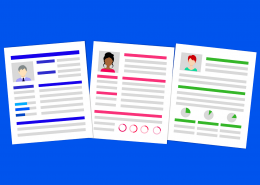 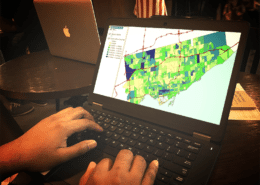