Nearly 10 percent of Saskatchewan is composed of rivers, reservoirs, and over 100,000 lakes. 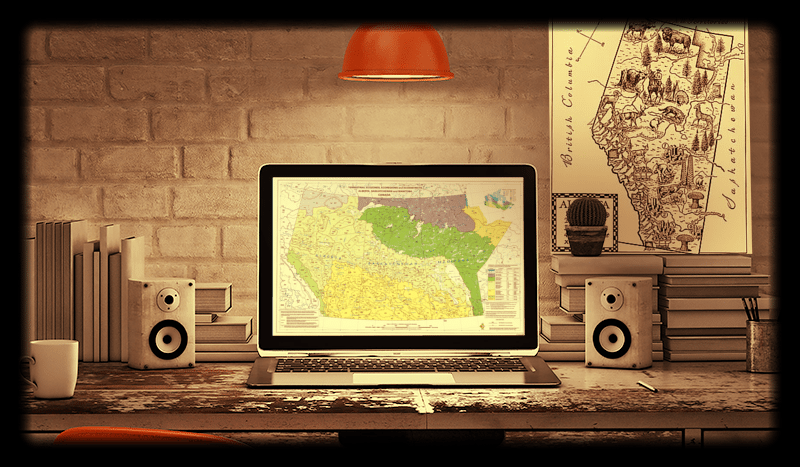 The landlocked population is just over 1.16 million with most people live in the southern half of the province, and roughly half of those people reside in the city of Saskatoon, or Regina.

The economic activity happening in Saskatoon is very active and mostly involved with potash, oil and agriculture, however since geomatics sector has started to creep into almost other industries, you should have no problem finding GIS jobs in Saskatchewan.

“When the economy is hot, you can easily find many Saskatchewan GIS jobs, simply check out our job board for yourself ….” – GISjobs.ca