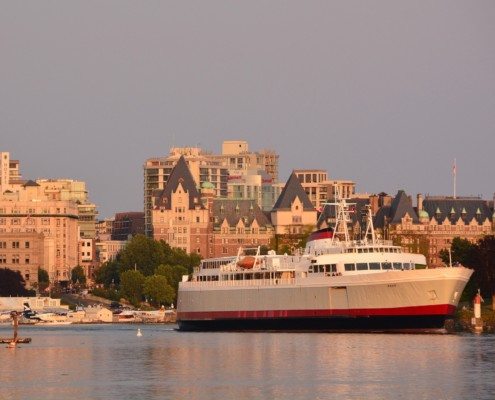 Victoria, one of the oldest cities in the Pacific Northwest is the capital city of British Columbia. It is located on the southern tip of Vancouver Island, close to Seattle and has the second largest populated metropolitan area in BC with a population over 370 thousand.

Victoria has a mild climate with rainy winters and cool, dry summers, even though it is geographically located farther north than cities such as Ottawa, Fredericton, and Quebec City, that experience more harsher winter climates.

Often referred to as the Garden City, Victoria is a popular city with a thriving technology sector, and was ranked in the top twenty of world cities in terms of quality of life according to Numbeo.com. Thanks to an active geomatics sector, you will often find many GIS and Geomatics employment opportunities.

If you are looking for GIS jobs in Victoria, then we recommend checking out the employment opportunities listed on the Canadian GIS job board (GISjobs.ca) as well as using the dynamic job search tools below …

Note: Entering different keywords into the search box below and pressing enter will refresh the page with more GIS or geomatics related jobs. [Note: this is a dynamic page so updates automatically when more jobs become available]