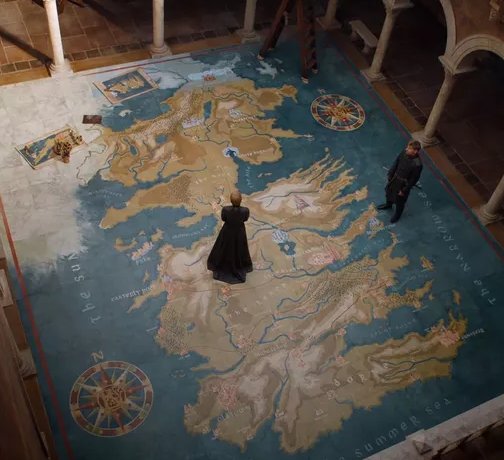 George R. R. Martin’s series of fantasy novels, titled A Song of Ice and Fire, is a story based in a fictional geography consisting of Seven Kingdoms spread out across the continents of Westeros and Essos. The series chronicles various power struggles among noble families trying to to occupy the Iron Throne, while others try to gain independence from it.

The Game of Thrones books have sold over 90 million copies worldwide and was adapted into a popular television series on HBO in 2011. Now going into its eighth season, the series is coming to an end.

If you have been watching the Game of Thrones series on HBO then you will no doubt have noticed how important maps have been to the story and how often they appear in various episodes, from the 3D animated map in the opening credits, to the giant hand carved map table of Westeros located in the Kings Chamber at Dragonstone Castle.

The gvSIG Association have provided a pretty neat user guide titled ‘Learning GIS with Game of Thrones’ themed around the Game of Thrones series, aimed to encourage people to learn their popular user-friendly open source GIS software, while having some fun.

They have also provided free download of the Game of Thrones themed data (see links below to download the guide and the data set) that they use in their guide book. The data can be used to learn gvSIG, as well as used with almost any geospatial based software. We downloaded the data last year, and created some Game of Thrones maps our selves and encourage other geospatial minded fans to do the same.

Arya Stark: “Maybe we should get one.”

Sandor Clegane: “Just point out the next map shop you see and I’ll buy you one …” 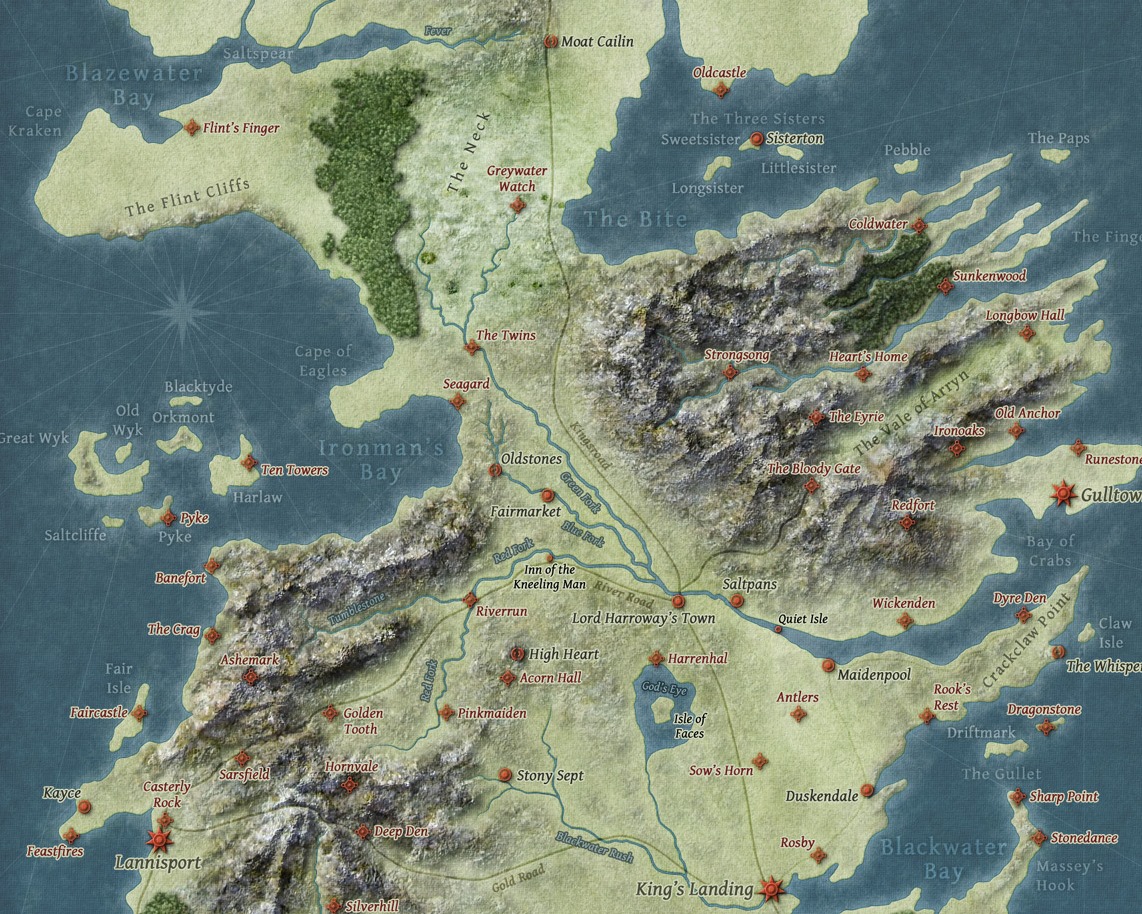 Learning GIS with Game of Thrones and gvSIG

gvSIG desktop software is a powerful, user-friendly, open source software GIS used by thousands of users worldwide. It is considered to be easy to work with and supports a wide variety of different geospatial data formats. 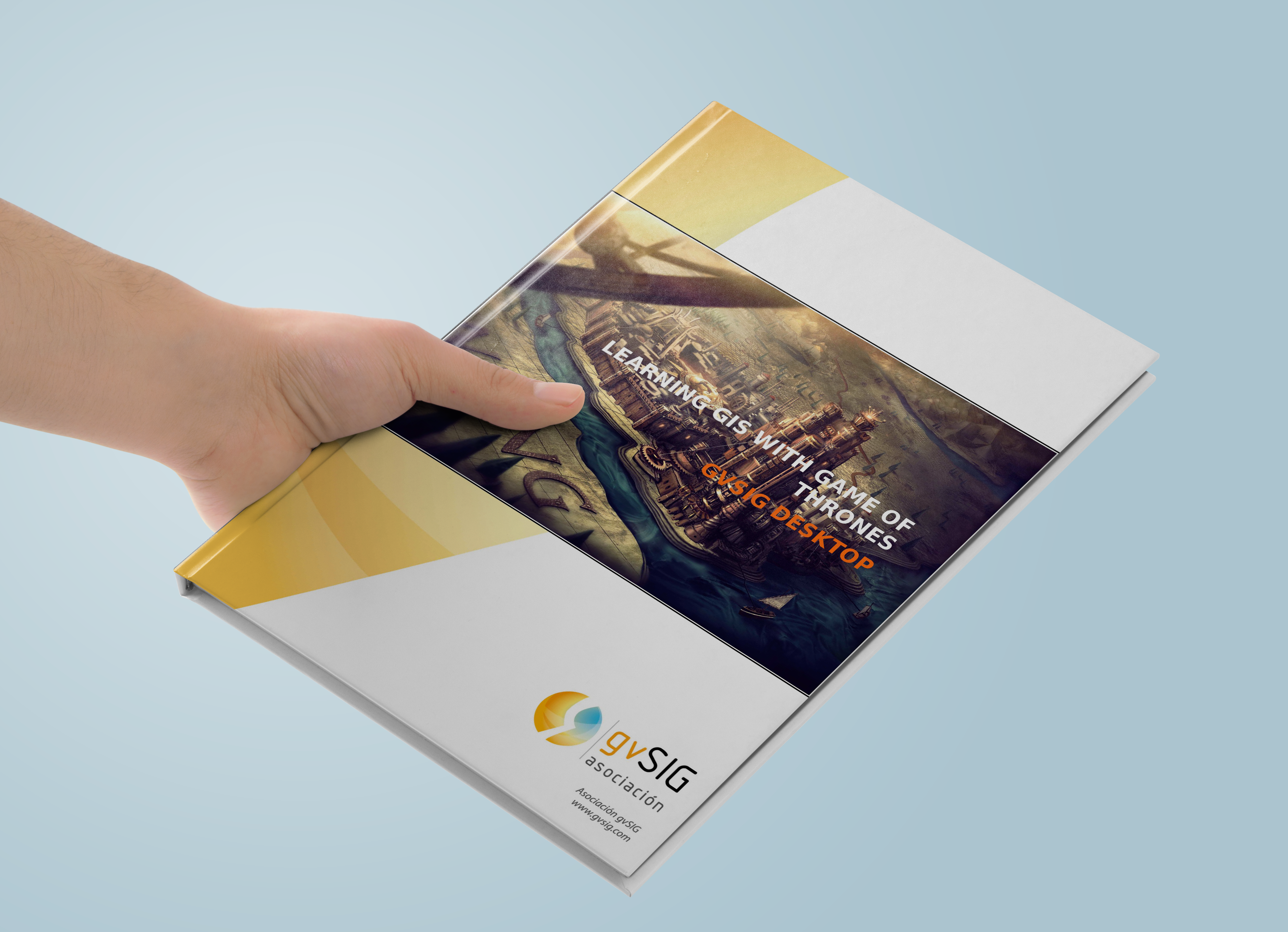 You can download a free copy of gvSIG Desktop open source software by going to: http://www.gvsig.com/en/products/gvsig-desktop/downloads

Learning GIS with Game of Thrones and Esri ArcGIS

This year to help celebrate Game of Thrones Season 8 even Esri has gotten on board, encouraging people to have some fun with GIS and generate their own Game of Thrones fantasy maps. 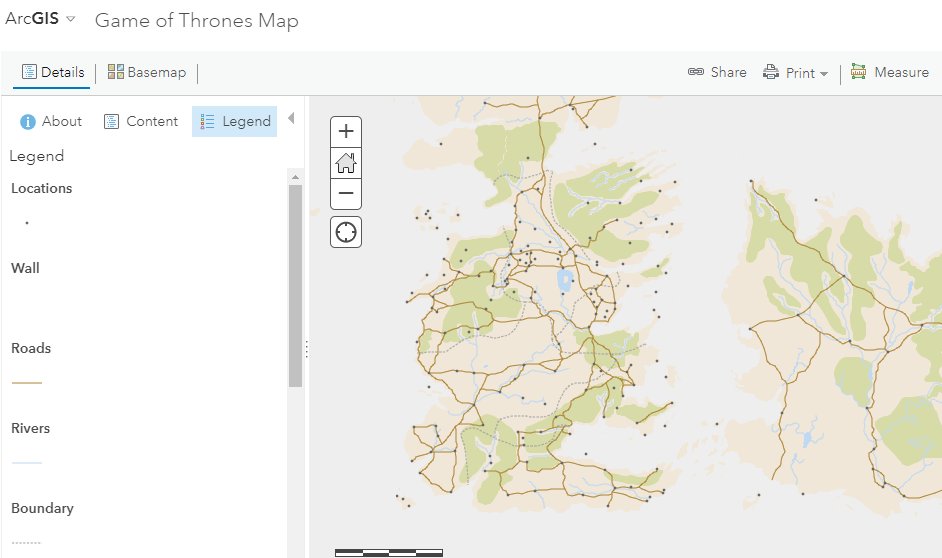 (We have not yet tested the Esri data set, it may actually be a copy of the gvSIG data). Several people have started to create maps Game of Thrones with the Esri data, that you can find by searching on ArcGIS.com

The folks at Esri are also encouraging people to use the hashtag #gotmaps on social media when they share the maps that they have created.

What will your Game of Thrones maps look like?

Regardless whether you decide to use the popular Esri suite or the open source gvSIG route, we would love to see what type of maps people have created as they explore the freely available Game of Thrones data sets.