RADARSAT 1 was declared non-operational earlier this year and therefore is no longer collecting data. RADARSAT 2 launched in 2007  was designed to replace the first satellite and is used for a variety of applications such as sea ice mapping, ship detection, agricultural monitoring, pollution detection, geological mapping, land use mapping, and much more.

The Government of Canada through the Open Government Licence has been offering free download of data for Canadian and International areas. 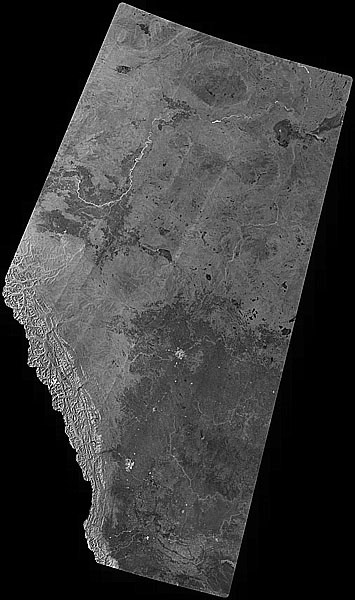 Below you will find some links to some RADARSAT mosaic images that you can download free.