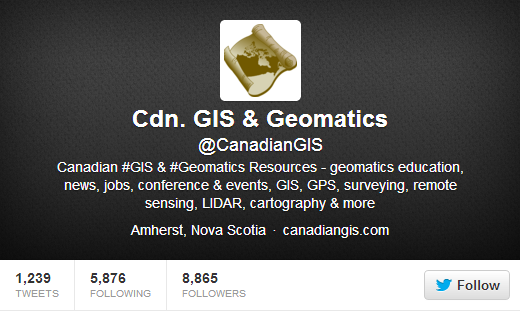 2016 Back to School Socials 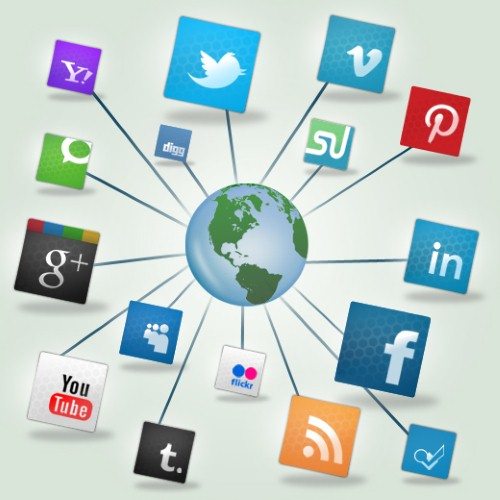