Google Earth, a virtual 3D mapping and geographical information software package (originally known as EarthViewer 3D) provided free by Google has been one of the key elements over the past few years that has helped people become more aware of the geomatics industry.

These days you mention to anyone that you work with maps and most people will ask you if it is with Google?

With Google Earth, you can quickly scroll anywhere on the Earth using the virtual interactive spinning globe made up of various satellite and aerial imagery and zoom in to optimize your view with geographic information like maps, terrain data, 3D buildings and much more. Google Earth has become very popular and is used by a wide variety of end users from students to professionals. Most people are aware of the more common free downloadable version and may not even realize that Google has been selling an upgraded version with more features called Google Earth Pro.

Click here, for a complete list of added software functionality and available options in the Google Earth Pro version.

Until now users had to pay a fee to use the Pro version, but now any user can download Google Earth Pro for free … 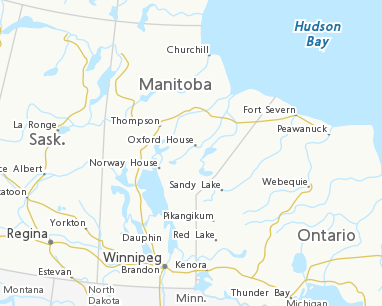 The Canadian Geographical Names Database (CGNDB) is a key Federal open data set that most geospatial users in Canada should be familiar with. It is Canada's authoritative source for all official geographical names, and their associated attributes. It can be accessed by ...

The Canadian Geographical Names Database (CGNDB) is a key Federal open data set that most geospatial users in Canada should be familiar with. It is Canada's authoritative source for all official geographical names, and their associated attributes. It can be accessed by ... 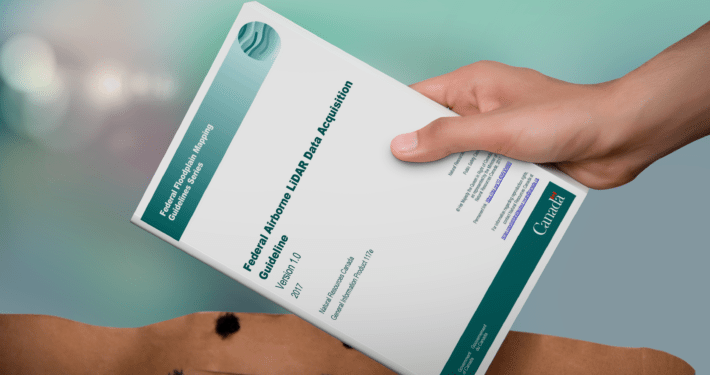 The Federal Government of Canada published the "Federal Airborne LiDAR Data Acquisition Guideline" in support of LiDAR data acquisitions. The document is meant to be a resource for the acquisition of base elevation data derived from airborne data and provide guidance to the LiDAR community in support of developing highly accurate national elevation products. Note: This document has been updated to version 2.0 - find out how to download a copy ... 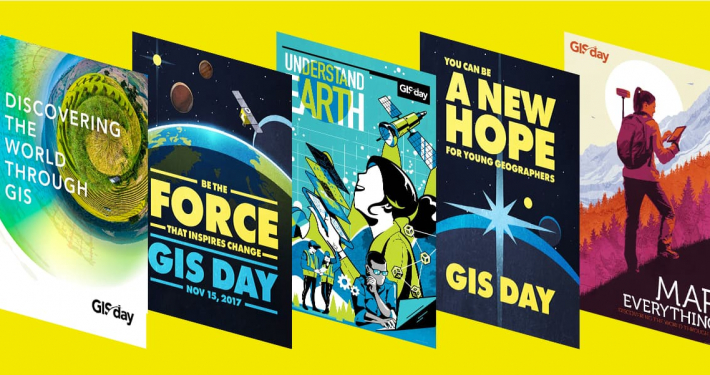 GIS Day provides a forum for GIS users all over the world to demonstrate how real-world applications are making a difference in society. This year GIS day is Wednesday, November 13, 2019. Download free resources provided to help you put together a fun and successful GIS Day event ...