Tag Archive for: University of Calgary

You are here: Home1 / Canadian GIS and Geomatics Geo Blog2 / University of Calgary 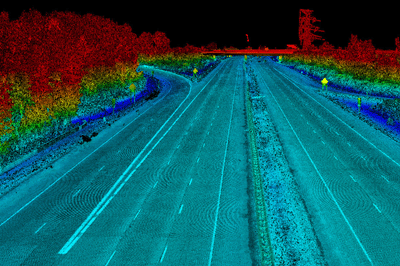