Professional organizations are great ways to network and discuss GIS topics with others in the same industry. Here are the professional geomatics related associations, groups and organizations in Canada … 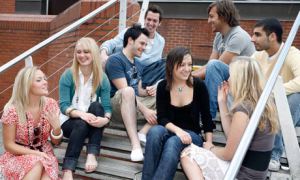 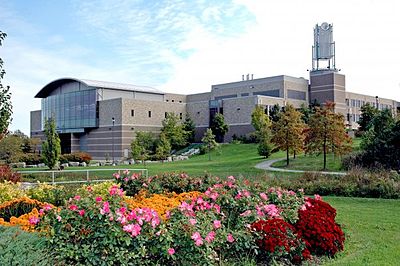