Every year the CCA announces awards, prizes and scholarships for Canadian post-secondary students involved in any forms of cartography or map-making. All entries should be accompanied by an official entry form 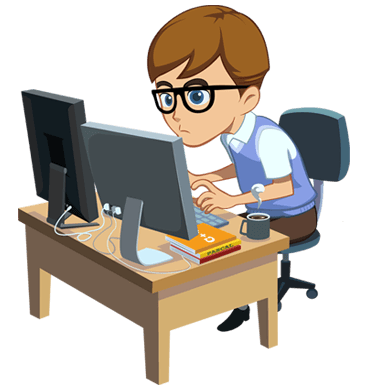 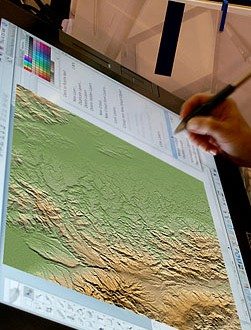 The Geomatics Association of Nova Scotia (GANS) have announced that they are hosting a Creative Map Competition for Nova Scotian Students for International Map Year.

The creative mapping GANS contest is open to students of all grades including post secondary students and is intended to help encourage young people to participate in creative cartographic activities while learning more about the geography, heritage and history of Nova Scotia.

Nova Scotian teachers/students may submit maps, on the theme “Nova Scotia – A Province Rich in Heritage”. 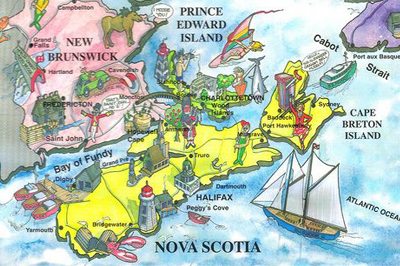