Roger Tomlinson, also known as the Father of GIS has been featured in many publications since his recent passing last month, here is one from the Globe & Mail by Rick Boychuk.

Roger Tomlinson: The father of GIS and computerized cartography 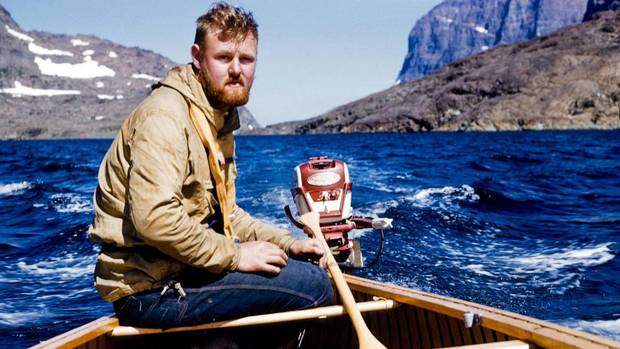 What’s the smartest location for a new coffee shop? Where do you deliver food and water in a city hit by a catastrophic earthquake? How fast are glaciers melting?

Roger Tomlinson taught us how to solve such puzzles.

An Ottawa based geographer, Dr. Tomlinson has been called the “father” of the world’s first geographic information system (GIS), a method of computerized map-making that he pioneered in the 1960s. By combining in an interactive map not just topographic features, but other data that can be linked to specific locations (such as census findings, gas lines, nickel deposits or even beetle invasions), he revolutionized the storage and analysis of spatial information.

Today, governments, corporations, relief organizations and many others use GIS to analyze and plan development projects, mount retail promotion campaigns, track changes to landscapes and respond to emergencies. Although Dr. Tomlinson developed his GIS insights before the advent of satellite mapping and global positioning system (GPS) receivers that put users into maps, his work paved the way for the waves of cartographic innovations that followed, including Google Maps.

Dr. Tomlinson, 80, who died on Feb. 7 of a heart attack in San Miguel de Allende, in central Mexico, once said that although he may have fathered GIS, many others were raising the child. Indeed, when he was invested as an Officer of the Order of Canada last year, the citation noted that his “landmark creation underpins virtually all spatial analysis and has enabled new questions to be asked in a wide variety of disciplines as diverse as telecommunications, epidemiology and resource management.”