Master of Science in Applied Geomatics at Acadia University is  a unique joint program that is combined with COGS. The joint collaboration between the two education institutes allows students to further build upon their solid undergraduate foundation that they got from their University degree, adding skills in research, analysis, interpretation and presentations.

Acadia University, located in Wolfville, Nova Scotia is one of Canada’s oldest and most respected universities. The video above features some aerial drone footage captured in 2015 of the campus highlighting some the various architecture found at Acadia University. 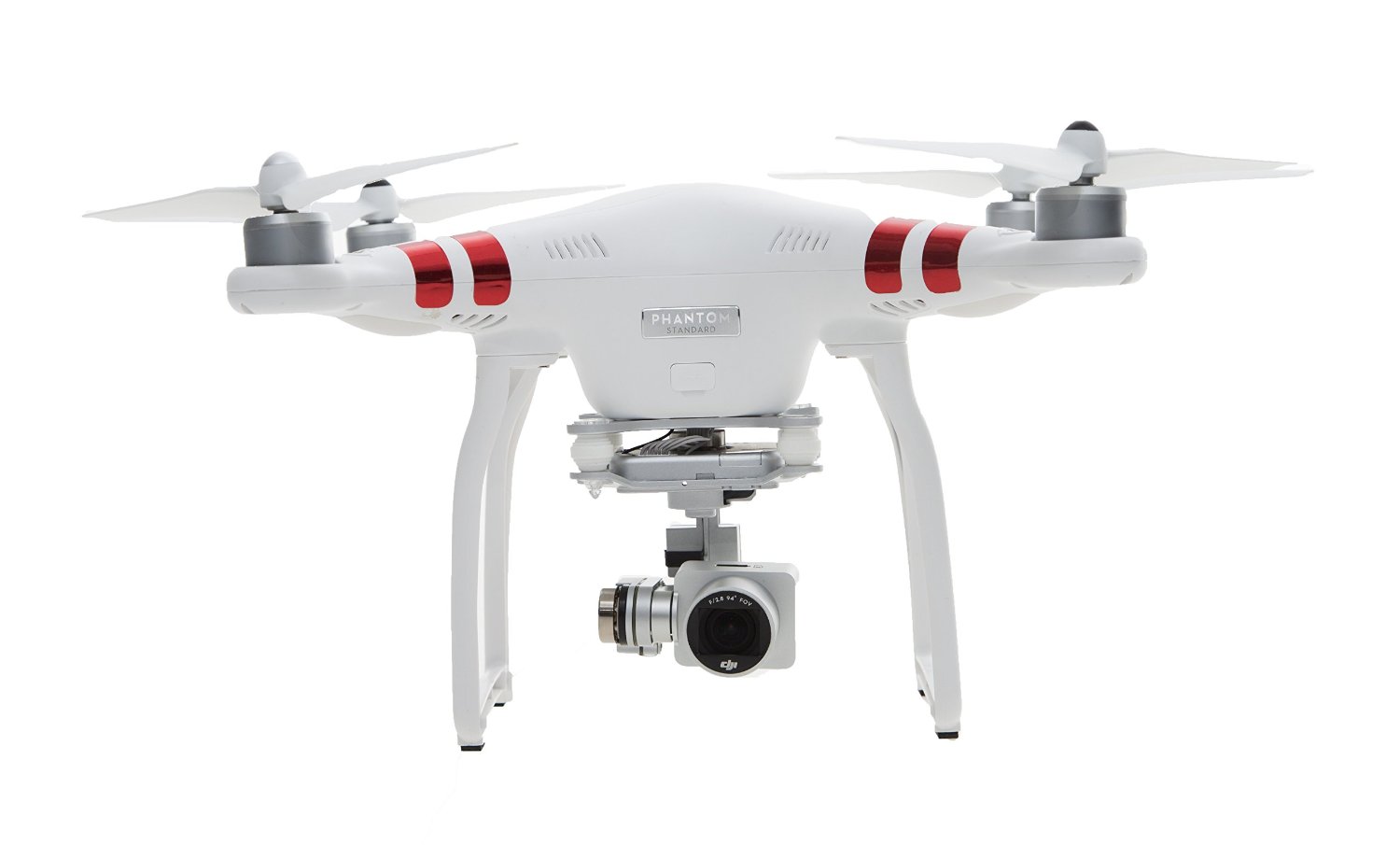 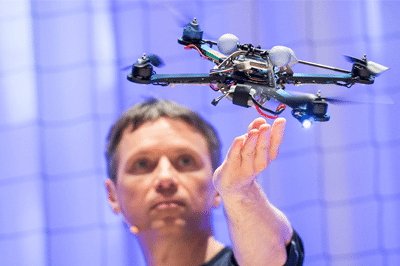 Cape Split is a scenic headland located on the Bay of Fundy in Kings County. The 8 km Cape Split trail offers hikers one of Nova Scotia’s most famous coastal views.

Here is a video with some stunning high resolution aerial footage of Cape Split captured with a UAV.