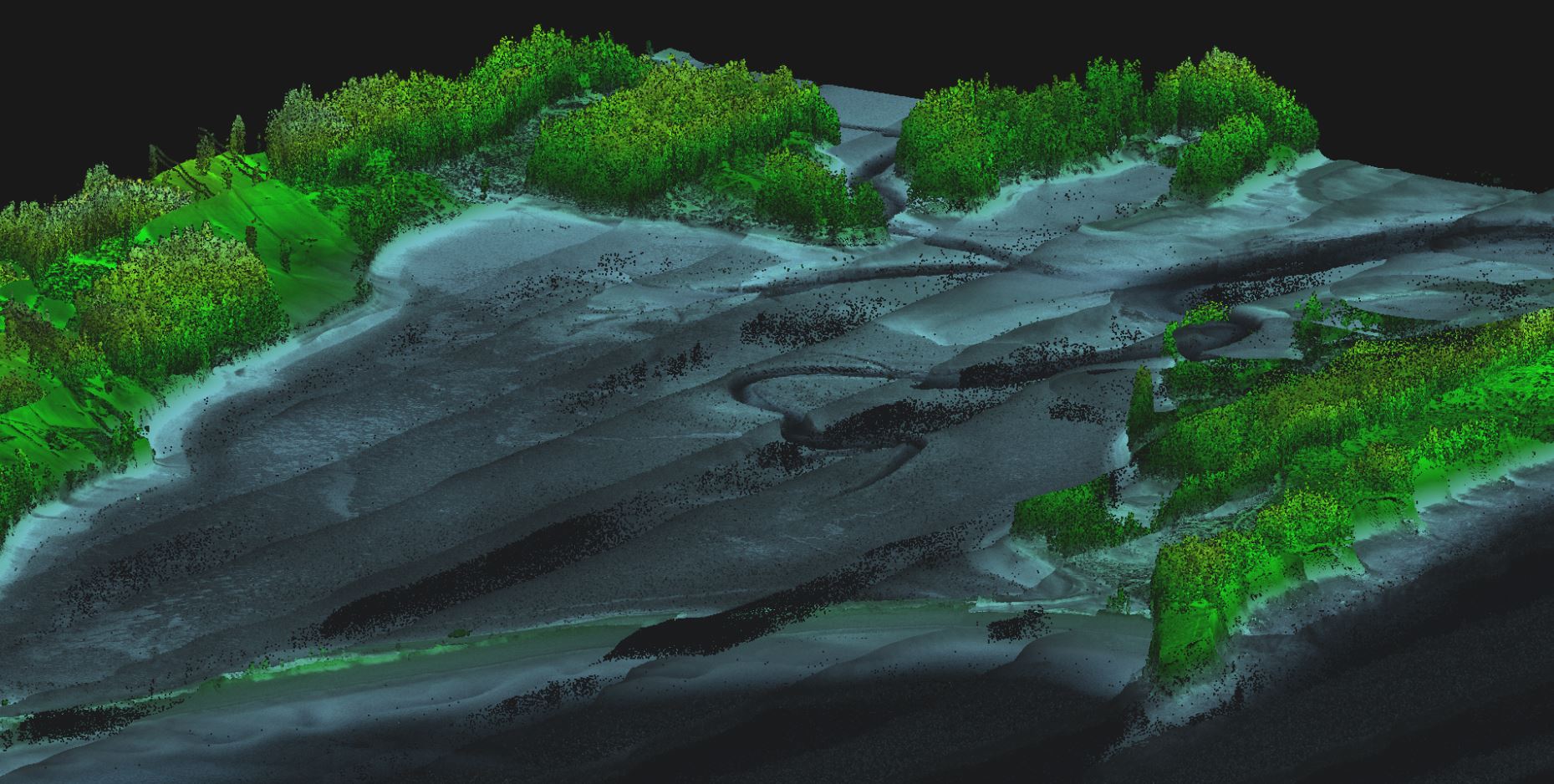 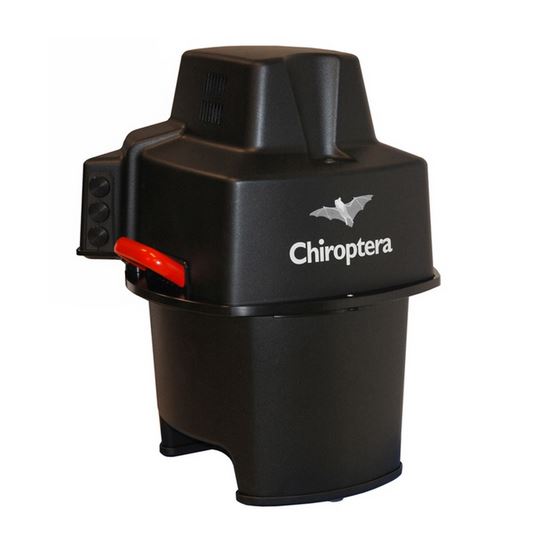 Profile of a main channel

Sable Island, Nova Scotia. One of the priority project areas. 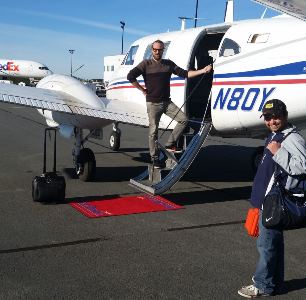