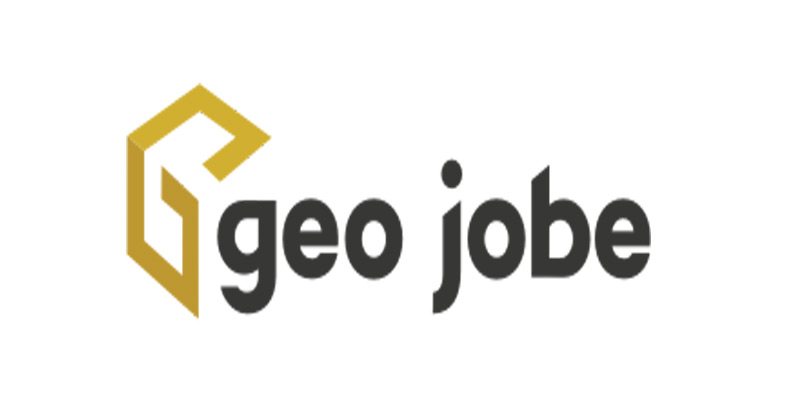 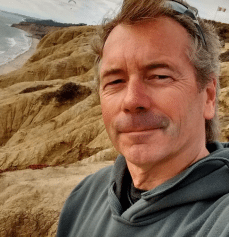 “We are excited to have Glenn joining our team as the CMO (Chief Marketing Officer) at GEO Jobe GIS Consulting. I’ve come to know Glenn over the last 10yrs and there is no doubt that his experience, personality and comprehensive knowledge of the Geospatial industry is a perfect fit into the culture of GEO Jobe. This is a really exciting time for the company and we feel that Glenn’s addition will only accelerate our growth and direction.” said Neill Jobe, President and CEO, GEO Jobe GIS.

Glenn is widely known in the International GIS arena, has extensive connections throughout most popular [tech] social media channels and is a member of the AAG, GITA, ASPRS, USGIF and other industry organizations. Industry professionals may know Glenn as the long time Geographer and managing editor with Spatial Media (GISuser.com). Letham will remain an important part of the GIS/GeoTech publication as a member of an Editorial Advisory team and a role as a director on the Spatial Media Advisory board. As GEO Jobe continues to grow, with clients and users of GEO Jobe’s popular ESRI-based software solutions coming on board almost every day Glenn serves as an integral part of the business.

Glenn is the Chief Marketing officer at GEO Jobe. Before work at GEO Jobe, Mr. Letham was the Geographer, Managing Editor and Geo Evangelist at Spatial Media LLC where he created and managed content for several GeoTech publications and community resources. He’s also worked as a GIS analyst in both government and the private sector working mostly on natural resource based GIS projects including earthquake hazard mapping, oil and gas pipeline EIA projects, coastal shellfish and marine mammal mapping projects, and First Nations’ GIS training and project implementation. Mr. Letham is a graduate (with honors) of the University of Victoria with a bachelor’s degree in Geography – focus on urban geography, GIS, and quantitative methods.

Founded in 1999. GEO Jobe is a geospatial industry leader that currently has the top three most popular apps in the ArcGIS MArketplace including Admin Tools for ArcGIS Online (http://www.geo-jobe.com/admin-tools/). While many geospatial firms focus on a specific industry, GEO Jobe has a focus on industry independent solutions and offerings such as providing software development and data hosting expertise and services. GEO Jobe was an early adopter of the ArcGIS Online platform and always strives to extend and push the limits of what is possible using the platform. GEO Jobe has been an Esri business partner for many years and has received multiple awards from Esri including the 2015 Innovative Marketplace Provider and the 2013 Organization Use of ArcGIS Online award.