Echosec is the next generation of search that connects you with billions of online pictures and posts made by millions of people, which never normally make it to common search engines.

Victoria, BC, Canada, May 25, 2016 — Echosec Systems Ltd., is pleased to announce they have been selected as finalists in 2 categories for the annual VIATEC awards. The awards celebrate achievements of technology companies and individuals responsible for making Greater Victoria one of the fastest-growing technology regions in Canada. Award recipients will be announced at a gala event on June 24, 2016 in Victoria, B.C. 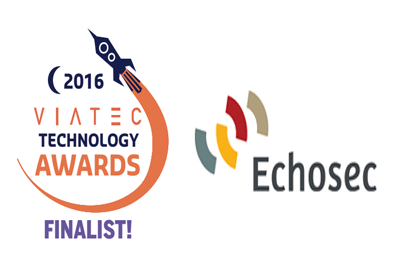 VIATEC has recognized 58 finalists for awards in 13 categories and according to the committee, 2016 saw a record number of finalists pulled from a total of 189 nominations!http://canadiangis.com/geomatics-acronyms-and-abbreviations.php

This year, Echosec has been recognized as a finalist in the following categories:

About the VIATEC Awards

VIATEC (Victoria Innovation, Advanced Technology and Entrepreneurship Council), started in 1989 with a mission to serve as the one-stop hub that connects people, knowledge and resources to grow and promote the Greater Victoria technology sector. The awards celebrate the achievements of technology companies responsible for making Greater Victoria the fastest growing technology region in BC, as well as the leaders, creators and innovators that have driven the local tech sector to over $3 billion in annual sales and Victoria’s largest private industry. See more at https://www.viatec.ca/events/viatec-technology-awards

Echosec (www.echosec.net) is the next generation of search that connects you with billions of pictures and posts made by millions of people, which never normally make it to common search engines. Echosec is the first search engine of its kind to realize that ‘where’ matters as much as ‘what’. The unique way of collecting and displaying dynamic and user-generated content from sites like Twitter, Foursquare and Instagram, gives Echosec a completely unfiltered and real-time view of the world. Echosec has become an indispensable resource for journalists, government, and law-enforcement agencies looking for information on global events. Defence and security applications for Echosec’s technology are extensive, as are the use cases in journalism and media.

Take Echosec for a test drive at free.echosec.net and connect with them via Twitter @Echosec_search.

Note: A 10 Day, trial of Echosec Pro can be requested at https://pro.echosec.net/signup 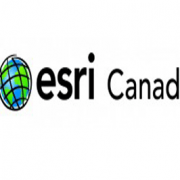