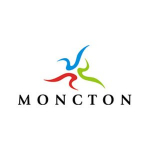 The Moncton Open Data is the City’s public platform for exploring and downloading open data and information documents, discovering and building apps, and engaging to solve important local issues. With the Moncton Open Data you can analyze and combine geospatial datasets using maps, as well as develop new web and mobile applications. 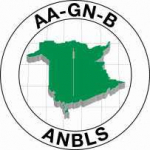 The Government of New Brunswick began creating its first geospatial data sets back in the early 1990s. At that time, geographic information was beyond the reach of most people and industry. In the intervening years, geospatial technology has become available to a wider and wider array of groups and individuals. In the interests of enhancing both the life and business opportunities for the people of New Brunswick, the department is proud to supply data for public consumption, either through direct access or by download.

1967 is a very significant date in Saint John’s history. It was the year that the City of Saint John was amalgamated with the neighboring City of Lancaster, Parish of Lancaster and Parish of Simonds.

Sliding the center bar left and right will allow you to see how much the City has changed since 1967.