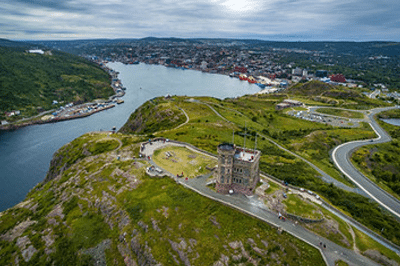 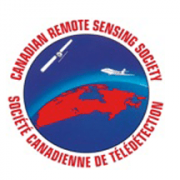 5 Most Viewed UAVs for Mapping and 3D Modelling