You are here: Home1 / 2 / Data and Software3 / 3D Canadian Buildings & Landmarks to your GIS projects 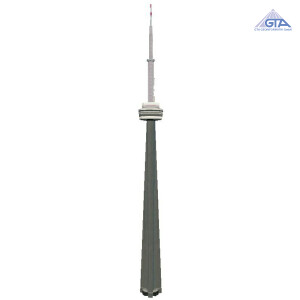 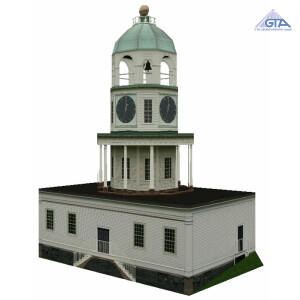 Last month GTA released a new update of thier 3D LOD 2 level city models for various parts of North America & Europe. The models provide the spatial community with 3D coverage of over 200 cities consisting of more then 5 million 3D buildings that can be used with a variety of GIS software packages. 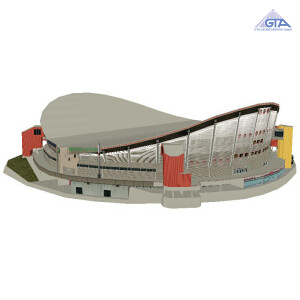 The LOD2 detail provides photogrammetrically measured 3D objects with roof forms and imagery draped over them providing an impressive realistic touch to the maps. They have over 3500 well known LandMarks availble with sample images, I have included some image sof the Canadian 3D buildings available here, but you can find many more on their website. 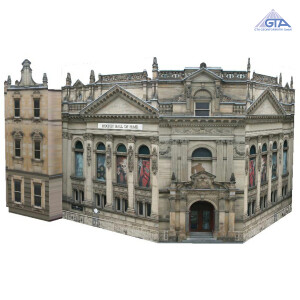 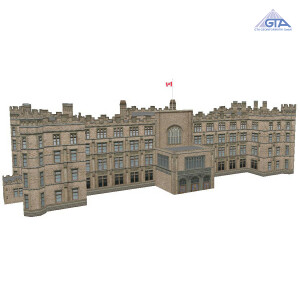 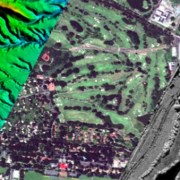 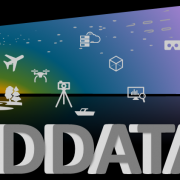 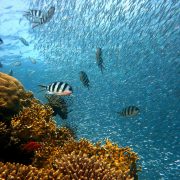 Get Rolling in 2012 with HTML5 & ESRI Technology