IoT Innovator officially launched this week its 2019 IoT Innovator Awards, which recognize and honor excellence in Internet of Things businesses across the globe. Submissions are now being accepted across a range of categories, including Consumer Hardware, Software Security, Commercial and Industrial Software, and Connected Medical Devices Software. 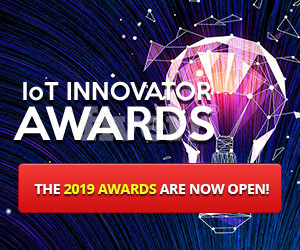 n keeping with the international nature of the IoT landscape, IoT Innovator will present awards for different international geographies, including North America, Europe, Asia Pacific, and Latin America. In addition, Gold, Silver and Bronze winners will be named in each award category.

The editors of Network Products Guide will review all entries, after which IOT Innovator’s worldwide judging panel will assess each entry per specific scoring guidelines.

All IoT Innovator Awards finalists and winners will be spotlighted on the IoT Innovator website; promoted via email and social media, and be given press templates as well as branded IoT Innovator award icons for use on their websites.

Winners will also be given the opportunity to commission an article that not only will highlight their company’s achievement but also maximize the exposure of their win.

Once judging is complete, finalists will be announced in late August 2019 and winners will be revealed in September 2019.

About IoT Innovator
IoT Innovator: http://IoTInnovator.com is the brainchild of WestWorldWide, LLC, the esteemed IT publisher that has been covering the best of IT since 1980. 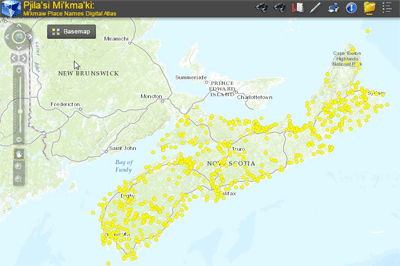 The most complete geographical representation ever created of Mi’kma’ki territory and Mi’kmaw Place Names, including an online interactive map with more than 700 place names derived from approximately 1500 names collected throughout Nova Scotia from interviews with Mi’kmaw Elders and others. Click here to browse the Atlas of Mi’kmaw Place Names ... 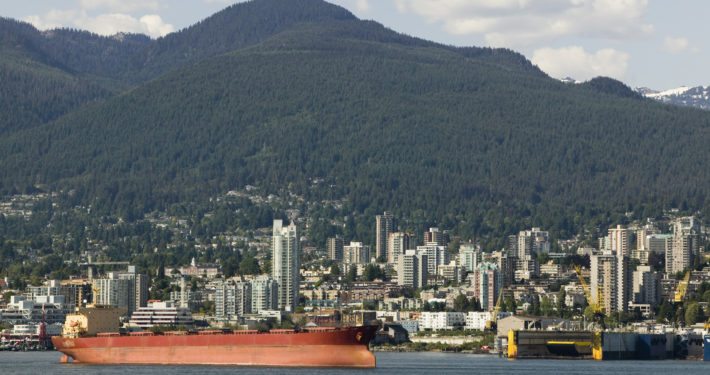 British Columbia's economy is largely resource based, and is also the endpoint of Canadian transcontinental highways and railways to the Pacific, making international trade a key factor. GIS has always played a key role in helping the British Columbia economy flourish. Therefore you can find hundreds of jobs related to Geomatics in British Columbia ...