2015 GIS in Education and Research Conference

The Second edition of the GIS in Education and Research Conference, organized by Esri Canada in partnership with the University of Toronto was held at Hart House last Monday ( November 30, 2015).  The venue of the conference: Hart House has a unique distinction of being one of the earliest collegiate Gothic Style student center’s which opened to public on Remembrance Day in 1919. 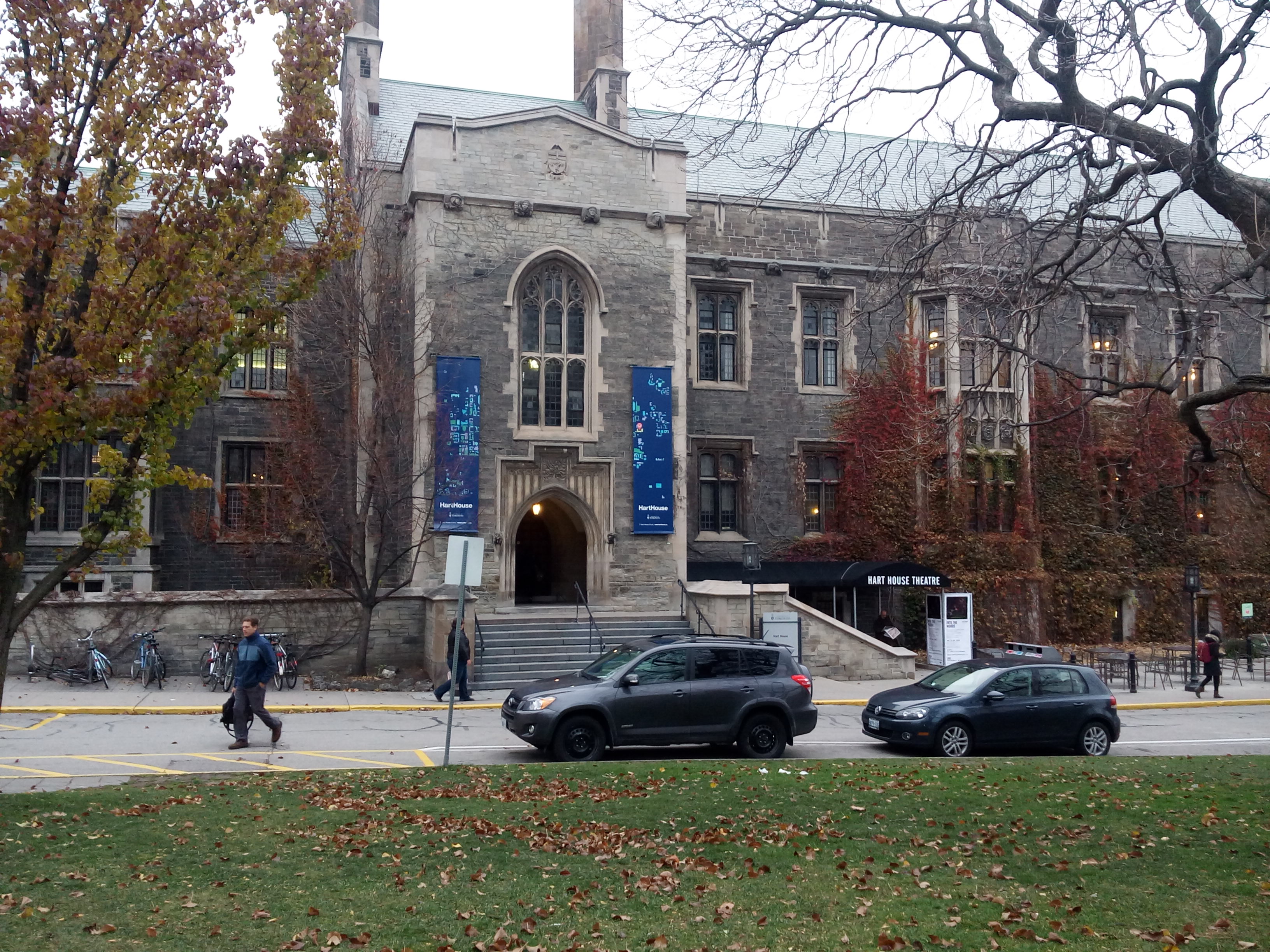 The GIS in Education and Research Conference was primarily aimed at sharing the research findings from all areas of GIS applications while fostering networking among students, professors and teachers from universities, colleges, and schools all across Canada.

The Conference started with the welcome address by Dr. Brent Hall, Director Education and Research with Esri Canada, followed by a plenary address from Professor Emeritus Michael Goodchild, who presented in detail the challenges of Big Data: Volume, Velocity & Variety.

This was followed by a combination of concurrent paper sessions from 10:30-12:15 on research by professors and students on four themes

There were three technical workshops conducted by Esri Canada staff which were received with great enthusiasm by the participants and were wait-listed much before the conference started.

In addition, there was a display of Esri Canada Higher Education Scholarship posters from 2015 and submissions to this year’s Esri Young Scholar Award competition.

At the exhibitors section there were exhibitor booths by Esri Canada, represented by Jean Tong, Angela and Hayleigh from Education and Research group who showcased the GIS Ambassador Program of Esri Canada. URISA Ontario was represented by Caitlin Blundell who was briefing the visitors about URISA Ontario and their various activities including their Student Membership and Bursary. Other notable exhibitors included Geospatial Niagara and Fleming College.

Overall the conference proved to be very valuable to all participants, providing great opportunity to network and learn more about research being carried out by geospatial educated people who drive the Geomatics Sector  in Canada. 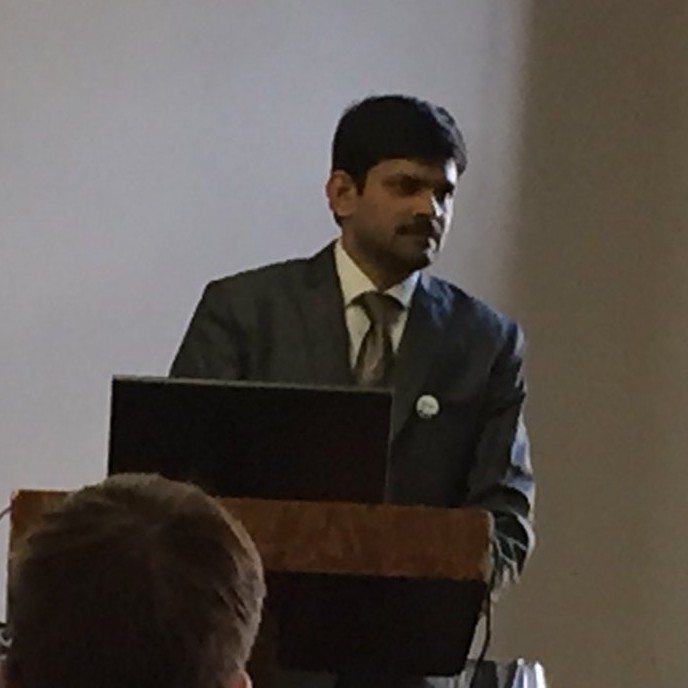 Contributing Author: Hari Shankar Reddy Yeruva, GISP is a Technology Evangelist on a mission to engage with the Professionals, Educators and Students and drive excitement around Geospatial Platforms. As an Evangelist he explores every possible opportunity to reach and inspire technical audiences to successfully discover, understand, deploy and operate the core and unique Geospatial technologies within their chosen domains. He believes in the concept of “desperately learning” and that learning is imperative if we want to solve some of the challenges our world is facing.

Adele Pierre of U. of Guelph: flexibility of @Esri #CityEngine for landscape architecture @ #GISEd15 @AmorosoStudio pic.twitter.com/9G00EnG1yy

Made a map with data generated in R visualized in ArcGIS Pro. The trick will be doing it again later! #GISEd15 pic.twitter.com/drxCQNQogt 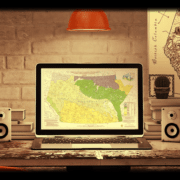 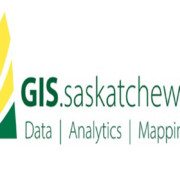 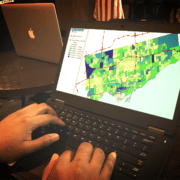